Rioja, the most famous wine region in Spain. Home to Tempranillo and the American oak barrel. One of only 2 regions, with Priorat, carrying DO Calificada status above the humble DO.

Over 300km North-North-East of Madrid along the valley of the Ebro river and its tributaries – including the Rio Oja itself – Rioja is primarily in the eponymous La Rioja administrative region. The wine region divides into 3 sub-regions.

Rioja Baja is Easternmost and lowest in altitude, from c. 260m at Alfaro – now officially renamed Rioja Oriental as “Lower Rioja” was considered pejorative. It was home to more Garnacha as it is the warmest sub-region (more Mediterranean-influenced climate) with most clay and sand soils.

Rioja Alta (Upper Rioja) starts just East of La Rioja’s capital, Logroño and stretches west along mainly the South bank of the Ebro, beyond the capital of Rioja Alta, Haro. With more limestone and higher altitudes up to 6-700m, plus more Tempranillo, wines are typically more elegant with higher acidity and more finesse. Wine villages include Briones, Ollauri, Fuenmayor and Cenicero, with San Vicente de la Sonsierra unusually on the North bank of the Ebro. 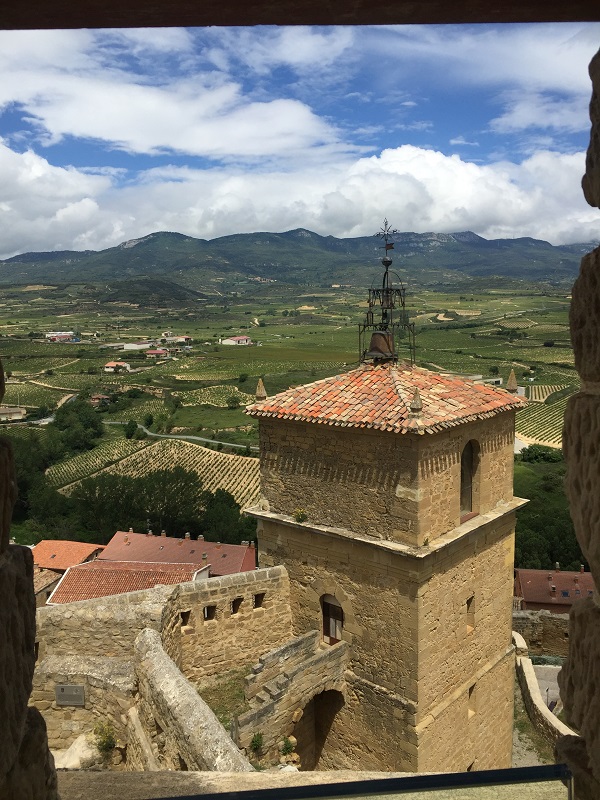 Rioja Alavesa sounds like it should be even higher in altitude, but the name simply derives from its being in the separate Province of Álava, in the Basque Country. It is nevertheless hillier and higher – up to 800m – being on the North bank of the Ebro for much of the length of Rioja Alta, pushing up towards the Sierra de Cantabria mountains. Laguardia is its principal town, alongside notable wine villages like Labastida, Samaniego and Elciego. 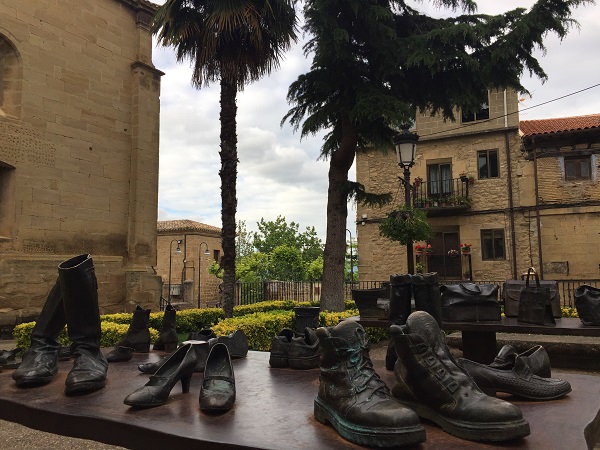 Traditionally, wines were Tempranillo-based blends with Garnacha (Grenache), Mazuelo (Carinena / Carignan) and perhaps some Graciano, and often blends of vineyards from across the region and its subregions. Whites, mainly from Viura (Macabeo / Macabeu), Garnacha Blanca (Grenache Blanc) and sometimes Malvasía Riojana, were also made, but in comparatively small quantities. Rosés even tinier.

Quality was identified by the length of oak barrel ageing in predominantly vanilla-scented American oak, from unoaked Joven to progressively longer-aged Crianza, Reserva and finally Gran Reserva. At 1-2% of total production, Gran Reservas were the pinnacle, only made in top vintages and with wines capable of spending 3 years in a barrel. Apart from wood-flavour influence, oxidative ageing also defined the style.

Production was concentrated in large producers like Campo Viejo, Paternina and other multi-million bottle winemakers. With the 300 votes of the Consejo Regulador allocated by production volume, regulatory power was also concentrated in the hands of the big boys. Innovation and quality can be hard to drive in such circumstances, as can change.

In the 1990s a first wave of change came as the influence of international wine critics grew, particularly Robert Parker and James Suckling. 3 key shifts took place to create a ‘modern’ style of Rioja:

Perhaps the ultimate expression of modernism was the concept of Vinos de Autor – super-cuvées like Faustino de Autor or Finca Allende’s Aurus.

Not all existing producers went ‘modern’. Some remained staunchly classical, especially neighbours Lopez de Heredia-Viña Tondonia and La Rioja Alta. Some blended both, like Muga and CVNE. Others established themselves as modernists, most notably Roda in the early 1990s, but also the likes of Contino.

But change hasn’t stopped there. If anything, there is a greater shift now than at any time. A new wave of Rioja producers are changing the game again – and ultimately resulting in changes in the underlying regulations.

The new changes can be summarised as:

These, for me, are the ‘new wave’ wines of Rioja. 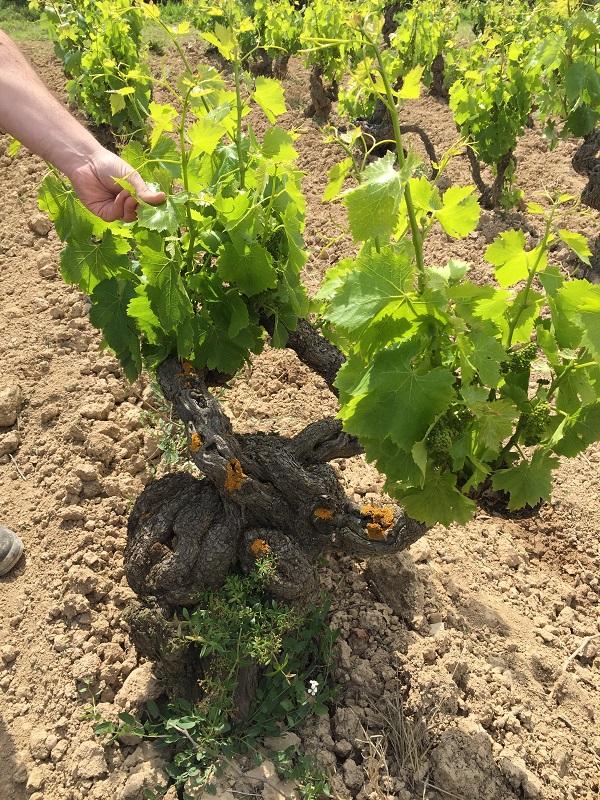 To say these changes have led to controversy is a massive understatement. Perhaps the most notable illustration of this was the decision of Artadi to leave the Rioja Consejo in 2016.

Artadi have pioneered wines like Viña El Pisón, from a 2.4Ha old vine plot outside Laguardia. It is aged for less than 9 months in oak, so it doesn’t even qualify as a Crianza in the ‘quality’ scale. Yet it is internationally acknowledged as a great wine – balance, length, intensity, complexity, ageworthiness all combine to demonstrate its finesse. And it carries a price tag over €200 a bottle to prove it.

In frustration at this inflexibility of the rules and apparent lack of desire to look at within-region variation or push the Rioja name toward higher quality, Artadi opted-out and now sell their wines as Vinos de la Tierra. No mention of Rioja, which they believe is devalued by big volume, basic wines. No DOCa.

Perhaps driven by this, the Consejo Regulador has just announced a swathe of changes permitting the addition of places to the Rioja label, from the 2017 vintage, including:

If this looks to address the smaller, quality producers’ desire for ‘terrior’ labelling, then changes introduced a few more years back (2007) are more likely to support the big boys making big volumes – inclusion of ‘new’ varieties in the DOCa regulations. Like Chardonnay, Sauvignon Blanc and Verdejo.

Though the regulations stipulate that these varieties “may be used but none of them may dominate in the final product“, surely this is simply to allow ‘international’, commercially-successful varieties that can be characterful at high yield to give some flavour to cheap white Rioja? But to what end – how can Rioja outdo Chile for cheap Chardonnay? Or New Zealand for flavoursome Sauvignon Blanc? Or Rueda, the home of Verdejo? How does this make Rioja Blanco distinctive? At least the revival of Maturana Blanca (and Maturana Tinta) link to Rioja’s heritage.

Either way, change is most certainly afoot and Rioja should be watched as more and more serious, different wines come out over the coming years.

Producers I have visited or know well and who have interesting wines and / or stories. By region and village where their bodegas are located.