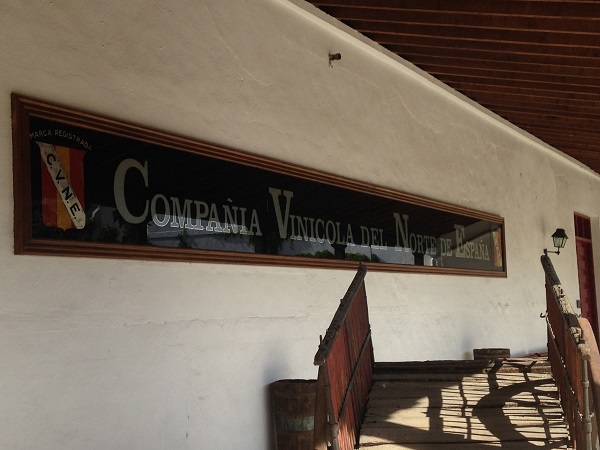 CVNE, the Compania Vinicola del Norte de España, is popularly known as Cune (‘koo-nay’) in Spain – so much so that they adopted Cune for branding one of their ranges of Riojas, from entry-level all the way up to Gran Reserva. My sense is that the Cune brand is primarily deployed in the domestic Spanish market. 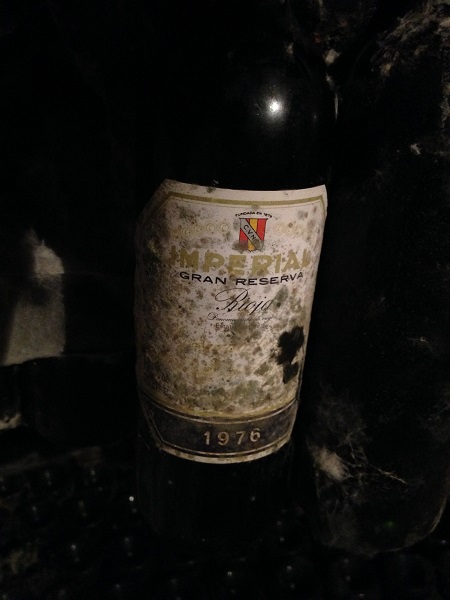 For me, however, its flagship Rioja brand is Imperial, produced only as Reserva and Gran Reserva. Imperial wines were amongst the first Riojas I drank, such as the 1990 Gran Reserva and 1996 Reserva. It is rightly an icon of classically-styled wines with the elegance of Rioja Alta. The wines of this range are widely available in the UK.

Getting your head around all of CVNE’s brands and their relative positioning is no easy task, as they have a fair few across their large, 9m bottle a year production. Alongside Cune and Imperial, CVNE more recently added a top-end Vino de Autor to the CVNE-labelled range – Real de Asúa, named after CVNE’s founding family – initially released as a Vino de la Tierra, rather than a Rioja. I have a bottle of the 2010 maturing in my cellar. Finally, for white wines only, there is Cune’s entry-level Monopole range, which includes a Rueda Verdejo. I think that’s all of their CVNE-endorsed brands…

CVNE’s other two labels, comprising around 3m bottles of the 9m, are much less connected to the CVNE brand itself and are generally held at arms-length. Viña Real is based around a bodega in Rioja Alavesa between Laguardia and Logroño. Packaged in a Burgundian bottle, there is only CVNE branding on the Gran Reserva in a style similar to Imperial – the CVNE badge, block white-on-blue lettering and so on. Viña Real is also a classical Rioja, with finesse and elegance at the Gran Reserva level, as well as longevity. We opened a bottle of the 1973 for my brother’s 40th birthday in 2013 and it was on fine form. 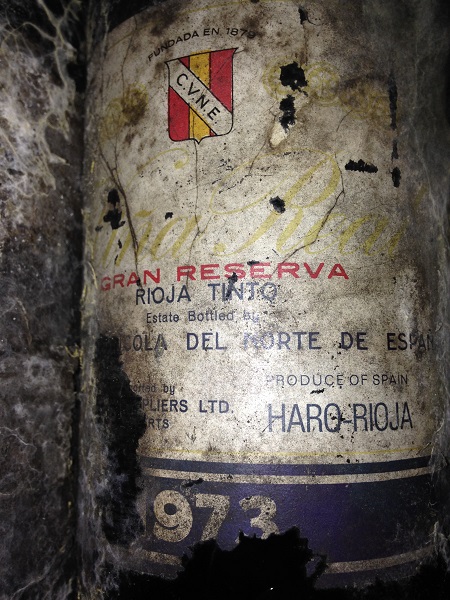 Not far from Viña Real is the Contino château-style bodega, which carries no CVNE branding at all, and as such I have profiled separately. 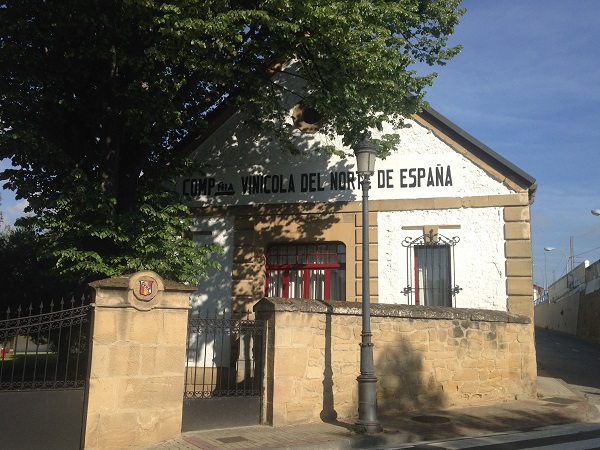 We did the tourist visit of CVNE’s bodega in the Barrio de la Estación district of Haro, in 2014, where we learned a little about the production of Imperial. 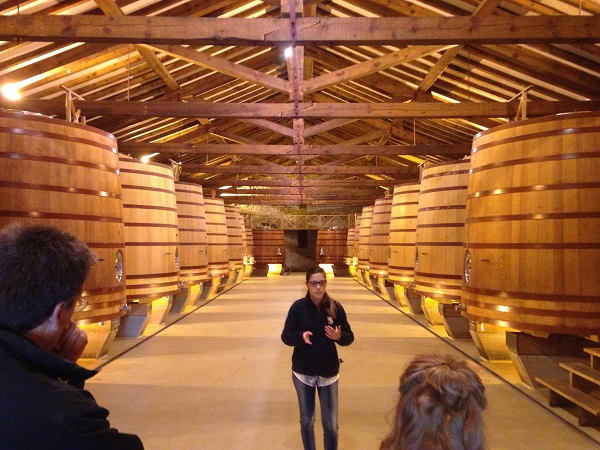 Being guided through Imperial fermentation in the CVNE vat room

Rioja Alta fruit is hand-picked then chilled at 10°C for 24 hours before manual selection. This is fully-destemmed before hauling into 16 French oak 16,500L vats for fermentation. 4 smaller vats are used for fruit allocated to Real de Asúa.

Fermentation takes place with temperature controlled to maximum 30°C using internal hot / cold water coils, with pumpovers for extraction. MLF is also done in vat, before the wines are transferred to 225L new barriques in a mix of 60% American (around €300 / barrel) and 40% French (€600 / barrel) oak. Reservas are aged for 2 years and Gran Reserva for 3. 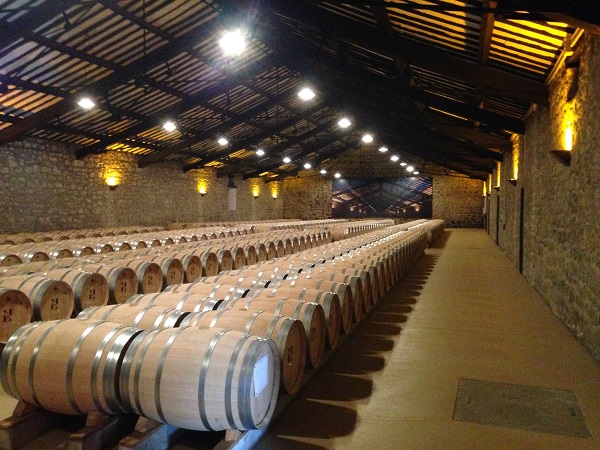 The Eiffel-designed barrel room is held at a constant 16°C. Barrels are racked every 3 months, meaning 250 barrels a day. Once used for Imperial, these barrels will transfer to the Cune range and have an 8-year total lifespan.

We tasted only one wine there. Additional notes are those Ruth made at a Planet of the Grapes CVNE-Contino dinner in 2015. More notes will certainly be added from future tastings!

CVNE La Viña de Imperial 2008 (?? / 20)
Tasted at the bodega in 2014. Limited edition wine made from the same vines as Imperial, but made like Cune. Not as high acidity. 60% American and 40% French oak.
A: Mid ruby-garnet
N: Bright, crisp cherry. Hints of mocha and vanilla, and some dried herbs
P: Medium, chalky tannins. Bright cherry. Mid weight and length