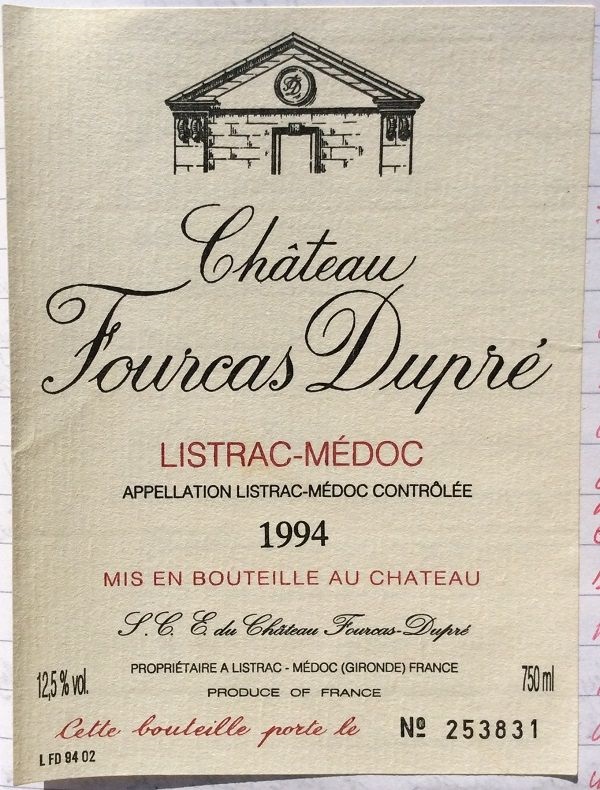 A poorly-regarded vintage. A lesser commune of Bordeaux. And a wine rated 75-77 by Robert Parker. So what’s the point of drinking & describing this? Well, at £10, it’s actually a decent, quick-drinking example of mature Bordeaux. This is never going to set the World on fire, and should be drunk immediately after decanting as it’s fragile. But it’s worth a shot for elegance and savouriness. Garnet core with a broad tawny rim. Medium intensity plum fruit core with savoury toast, cedar & fresh tobacco notes, cinnamon, and dried cranberry. Light, slightly over crisp palate that hollows-out over time to be a bit short and raw, but tannins unobtrusive and matured.