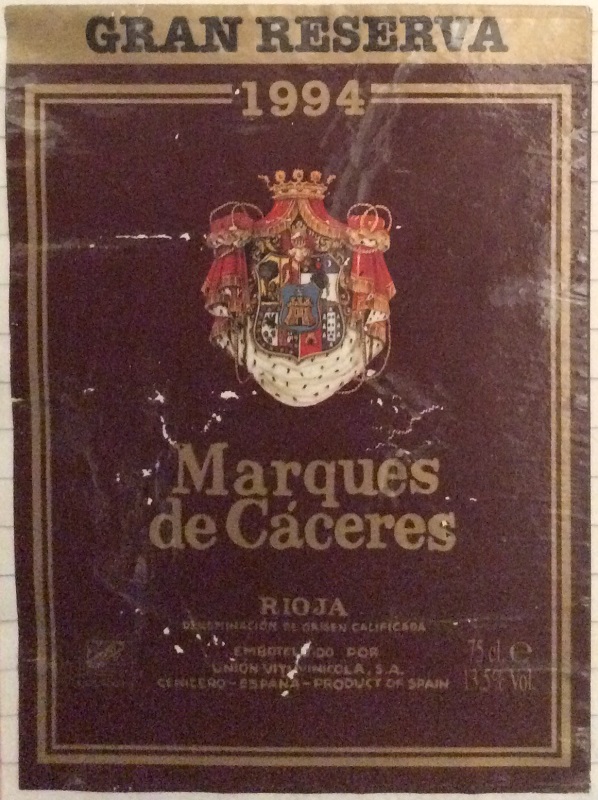 Disappointing. Either a little corked, or pushed that way by my own hand – the clumsy teastrainer approach to decanting this into a ‘clean’ decanter that had previously held a very corked wine probably didn’t help. Anyway, initially opened with a perfumed pot pourri nose, but then became cardboardy, mushroomy and a tad dull. Soft, silky mouthfeel, with notable acidity and some slight peppery tannin bite, coupled with a dried cranberry flavour core suggested a nice wine at heart, but couldn’t get past the mustiness (whether ‘natural’ or self-induced). Pity.